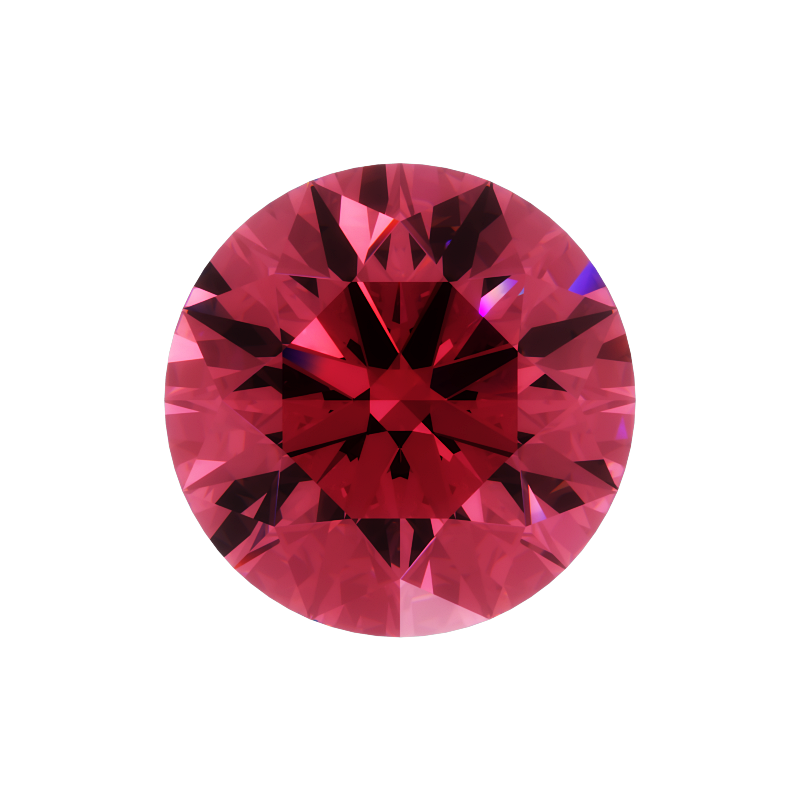 The name garnet stems from the Latin word granatum, meaning seed, because of the stone’s resemblance to pomegranate seeds. It has long been believed that those who wear garnet jewelry will be protected while traveling. This goes hand in hand with the belief that the garnet can give you guidance in the night as well as protect you from nightmares.

The gem is most often red, but it can also be found in a variety of other colors, like purple, green, and even blue. 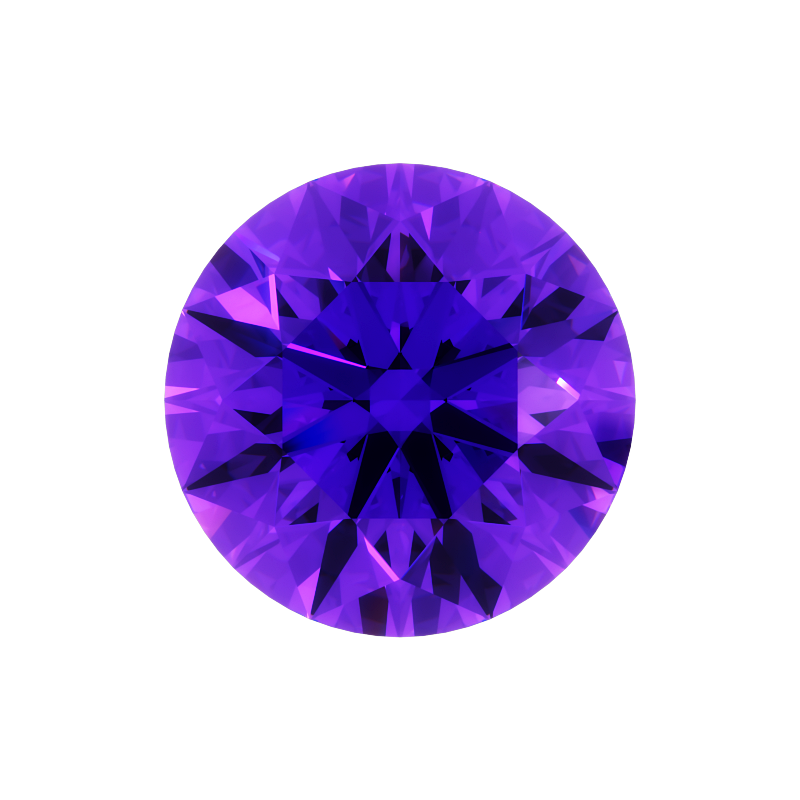 Amethyst comes from the Greek word amethustos, which literally translates to “not drunk.” Ancient Greeks believed that the amethyst would protect against drunkenness. More modernly though, amethyst is thought to strengthen relationships and give the wearer courage.

You can find amethyst in a range of purples and even blue or red hues. 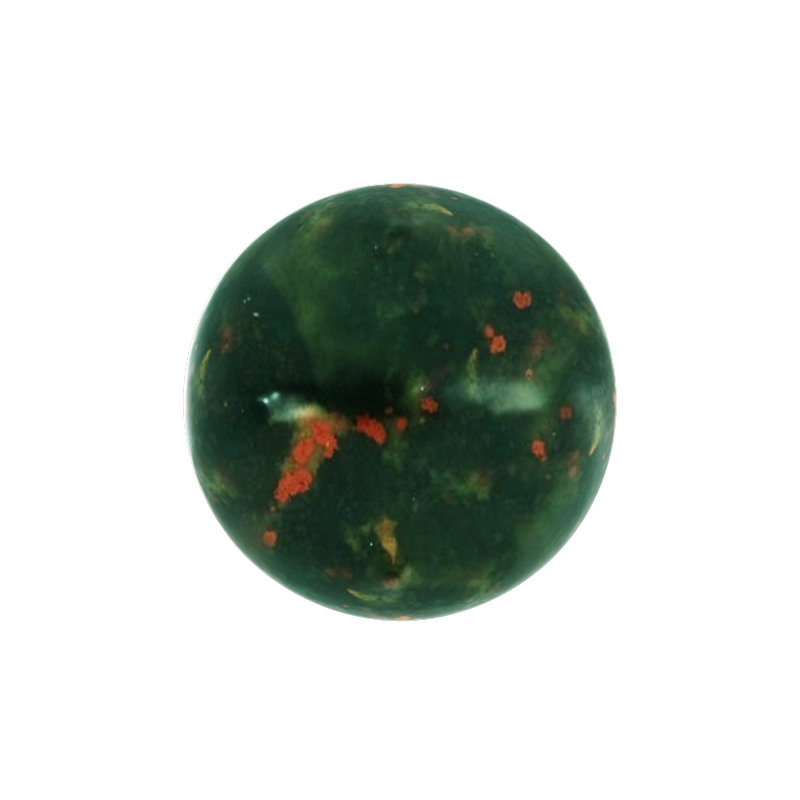 The traditional bloodstone was once called heliotrope, meaning “sun-turning,” because of the belief that the stone would turn red in the light of the setting sun or in water. It has long been valued as a talisman of health and prosperity. 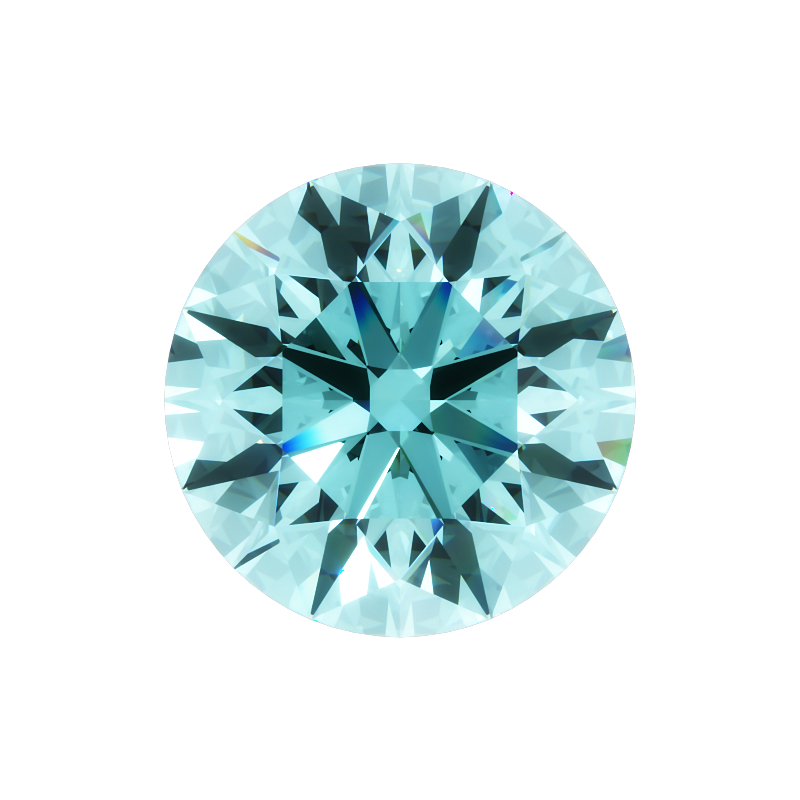 March’s second birthstone, aquamarine, is a long-standing sailor’s treasure. The name is a tribute to water and the sea, and sailors believed that if they carried aquamarine with them on voyages, they would be protected from the dangers of the ocean. People would also soak the stone in water then drink the liquid to cure diseases. In more recent times, people use the stone to promote creativity and self-expression. 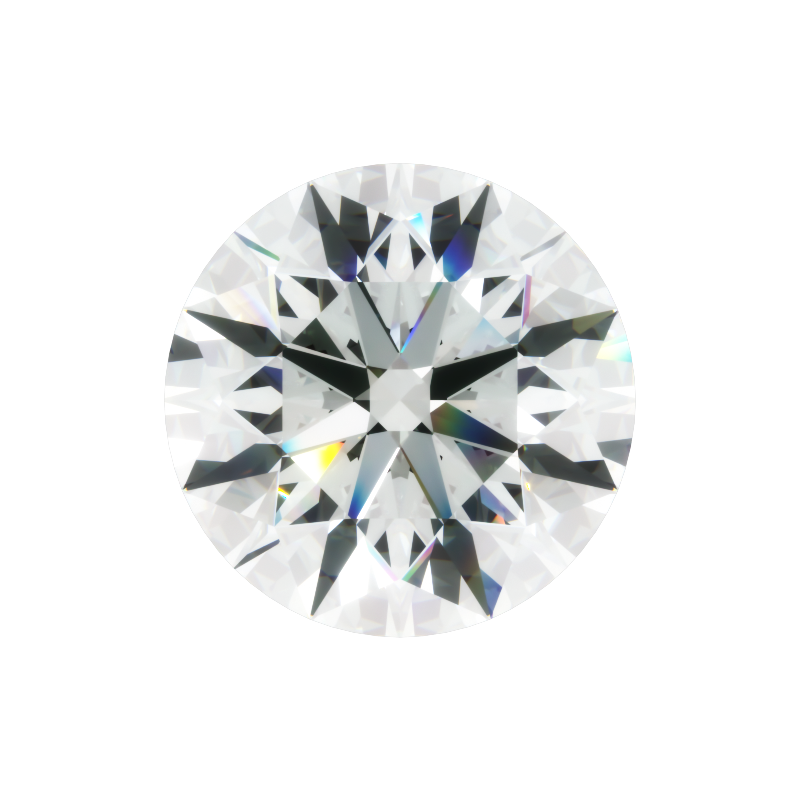 Diamonds hardly need an introduction. They are a symbol of everlasting love and even believed to instill courage in the wearer. However, many believe the diamond also protects the wearer from insanity, improves allergies, and detoxes the body. 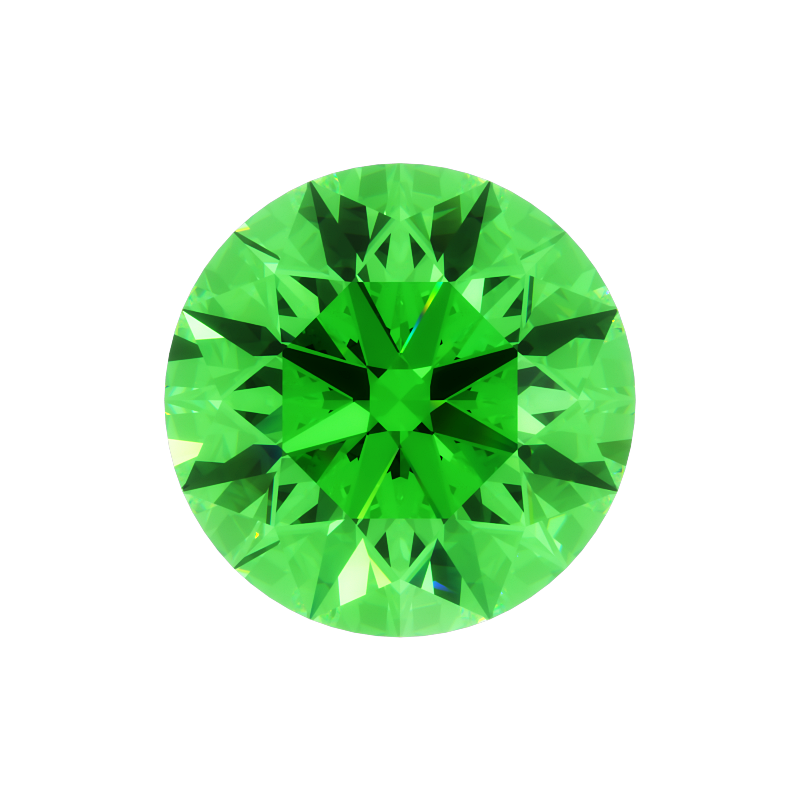 The captivating emerald was the favorite gem of the queen Cleopatra and is a symbol of rebirth and growth. The gem was believed to offer foresight, youth, and good fortune. In ancient Rome, the stone was even dedicated to the goddess of beauty and love, Venus. Today, many revere the gem as a preventer of illness. 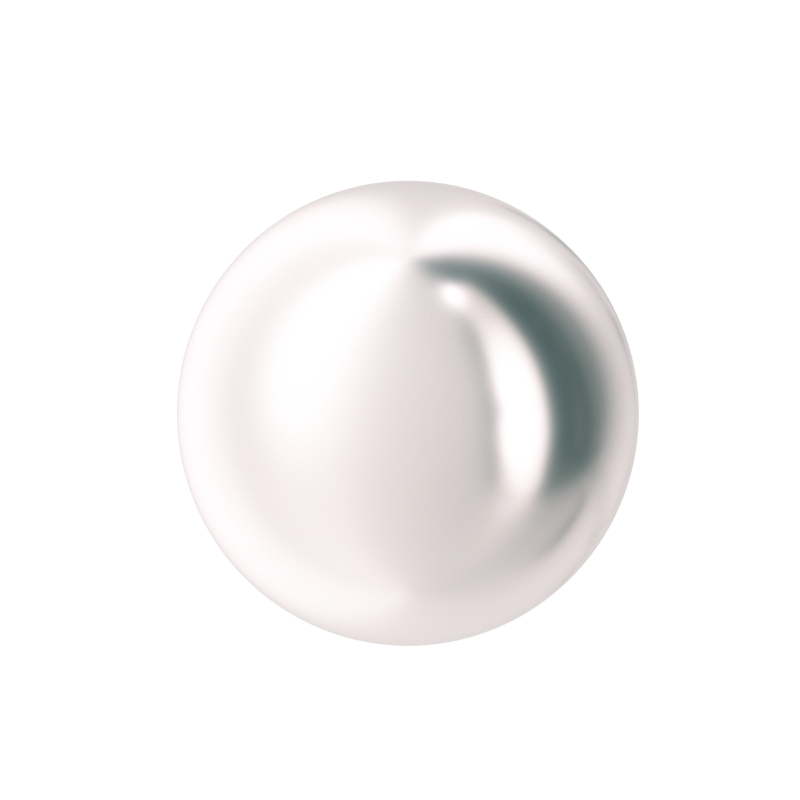 In ancient Greek, they believed that pearls were hardened tears shed by Aphrodite. They are symbols of purity and modesty. Many believe nowadays that pearls can keep anxious thoughts at bay and even calm anger. 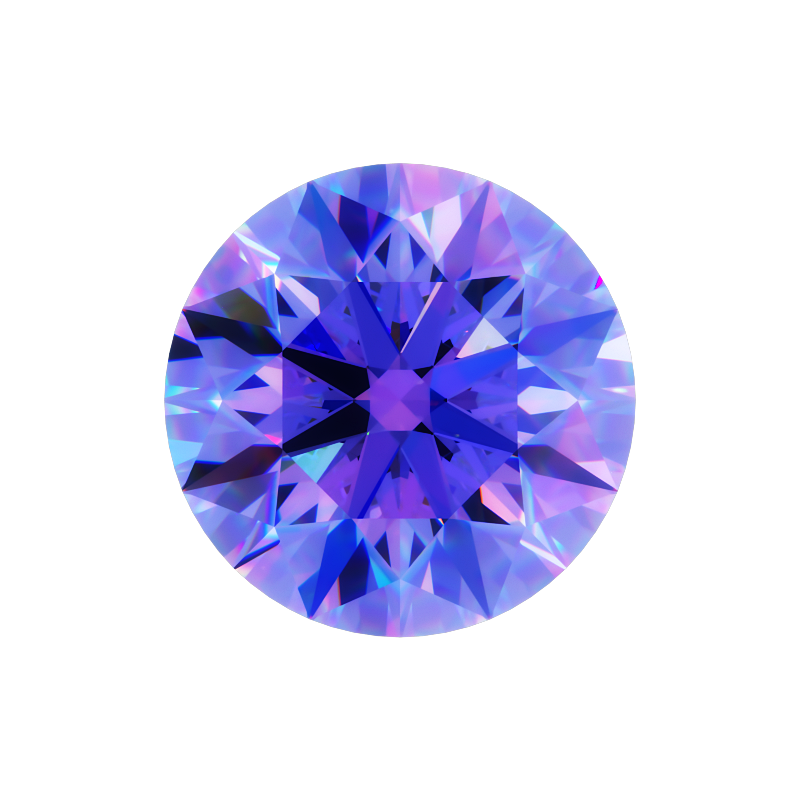 Alexandrite was only discovered in the 1800s, making it a relatively new, but nonetheless desirable, gemstone. Many people describe alexandrite as “emerald by day, ruby by night” because of its color-changing quality. Some use this gemstone to treat nervous system and pancreatic disorders. 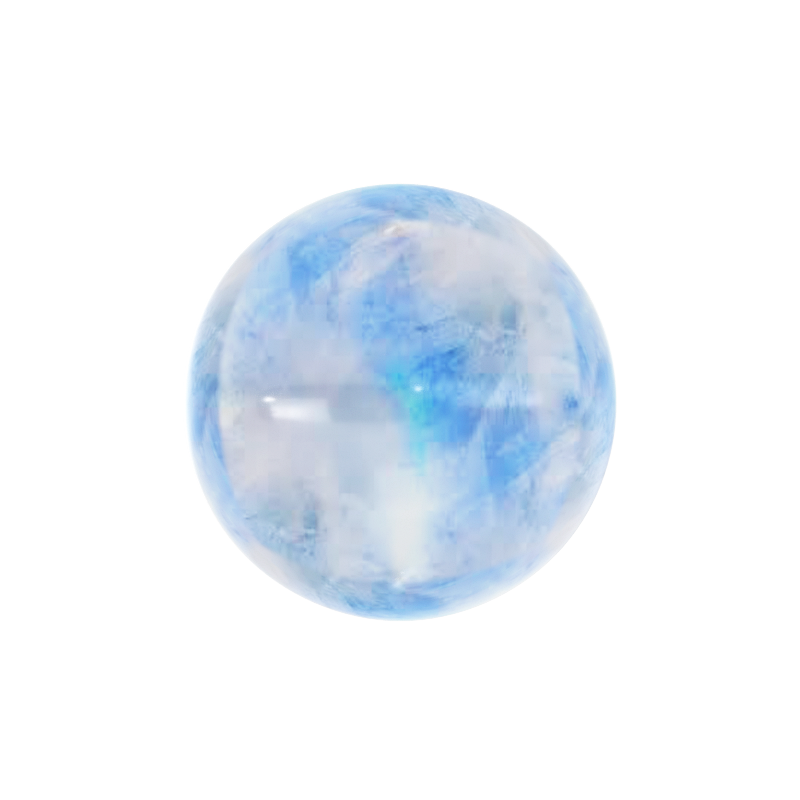 Moonstone is best known for its ribbons of light that seems to ripple through the gem. In Hindu mythology, they believe the stone was made from fallen moonbeams. The moonstone is believed to be a token of good luck and is often associated with passion and fertility.

Rubies are actually red sapphires but are regarded with much higher esteem. In fact, ancient Hindus considered rubies to be the king of all gems. While rubies are now associated with love and passion due to their red color, they were previously believed to protect against evil and misfortune and even allow the wearer to get along better with others. 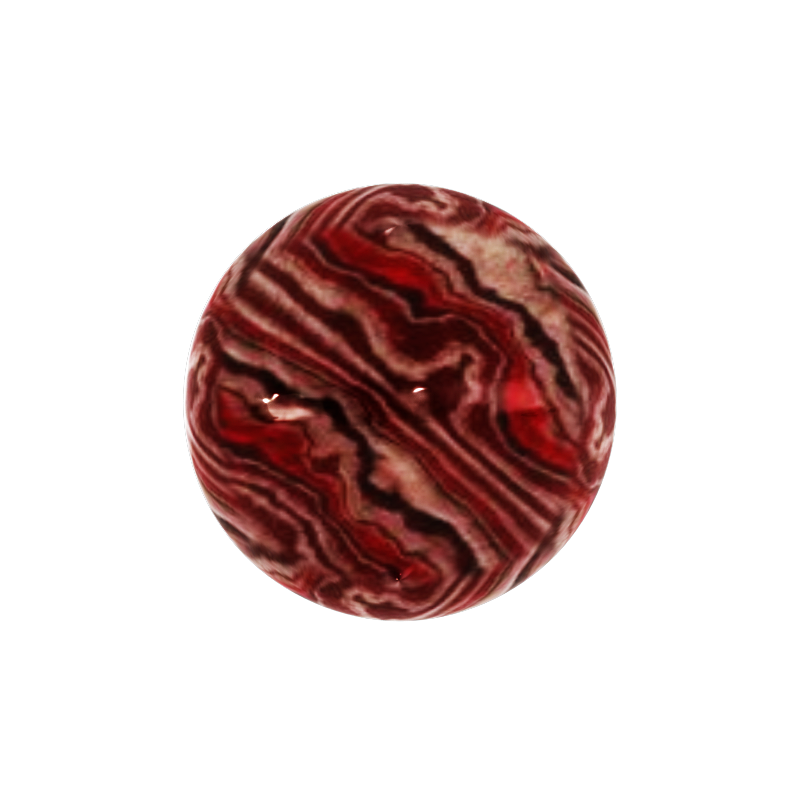 Sardonyx is named because of the two chalcedony minerals that make it up: sard and onyx. The stone is thought to represent the strength of spiritual life, and Roman soldiers would often wear sardonyx rings into battle for protection. Many now associate this stone with happiness and clear communication and believe it can improve stability in relationships. 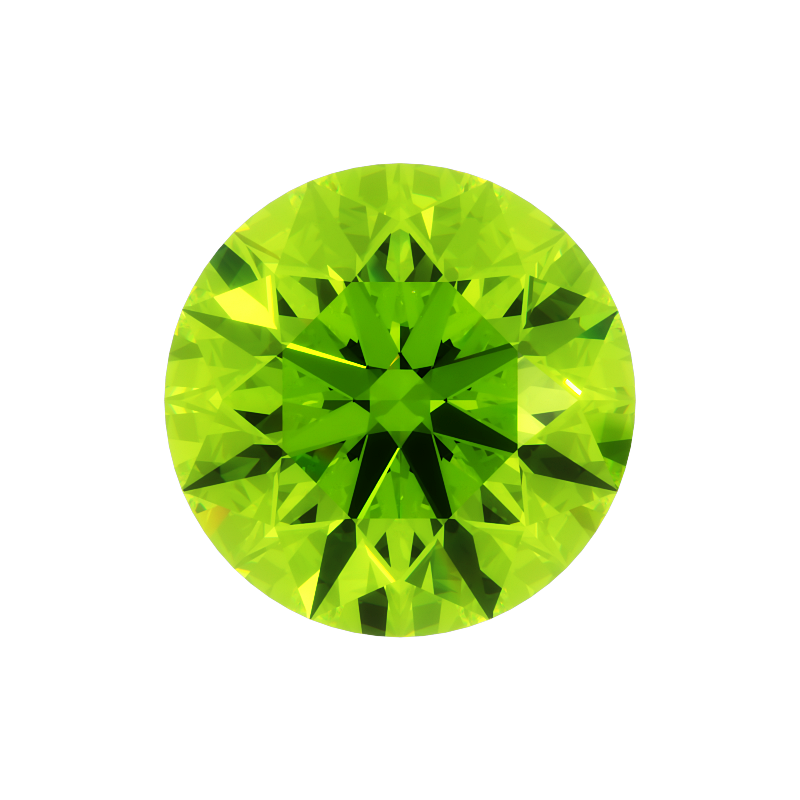 Peridot has a yellow-green glow that sets it apart from other gemstones. It is sometimes called the “evening emerald” and symbolizes strength. Historically, peridot crystals were thought to be the tears of Pele, the volcano goddess, because they were commonly found in volcanic ash. This gem is believed to relieve stress and protect the wearer from black magic.

Spinel is commonly found in a variety of colors, which makes it easy to mistake for other gems. Spinels are often mistaken for rubies and have even made their way into significant royal apparel, such as the Imperial State Crown of Great Britain. The gem was often used as a remedy for blood loss and to ease anger.

Sapphires are normally considered blue, but they come in almost every color imaginable (except red, which is classified as a ruby). They were believed to protect the wearer against evil and poisoning. As a royal gem, the blue sapphire represented purity and wisdom and was thought to promote faith and serenity. 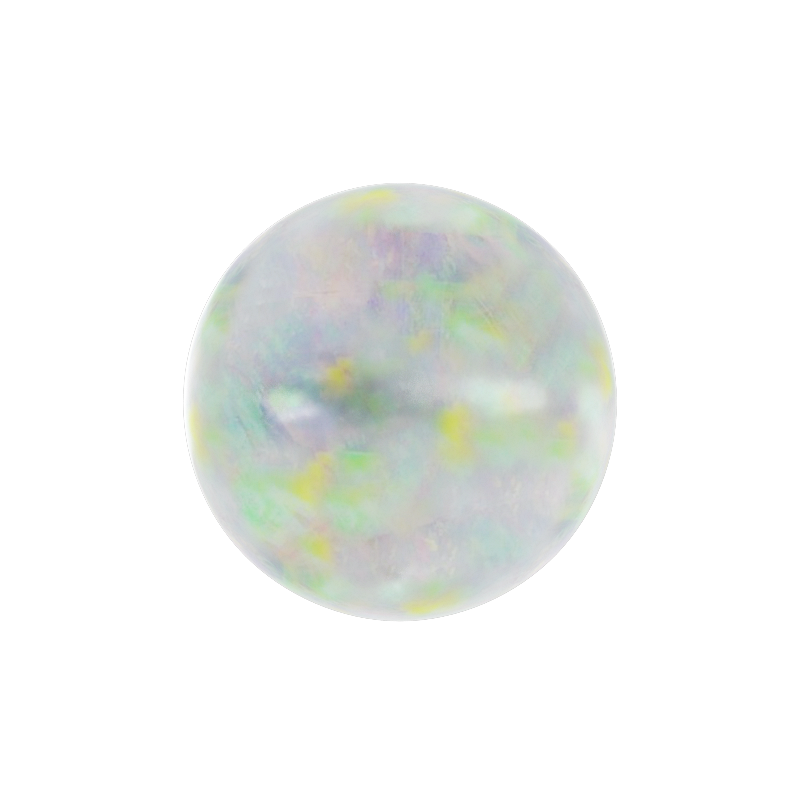 Opals are a colorful, opaque gem that many believed to be made of rainbows. Others thought the gem contained lightning that fell during storms. The gem was believed to bestow foresight and protect normal sight. It was, at one point, also thought to possess all the qualities of every colored stone.

Like spinel, tourmaline is found in a wide array of colors and has been mistaken for other gems throughout the ages. Caesar’s Ruby in the Russian crown jewels is actually a red tourmaline. The different colors are believed to provide different gifts. Black improves self-confidence. Pink encourages compassion. And green increases strength and stamina.

Available in a variety of colors, topaz has been associated with a lot of beliefs over time. The Greeks thought topaz instilled strength, while Europeans wore it to protect themselves against magic spells. In India, they believed wearing the stone would promote health, intelligence, and beauty. Currently it is a symbol of affection and is thought to increase health and protect against negative influences. 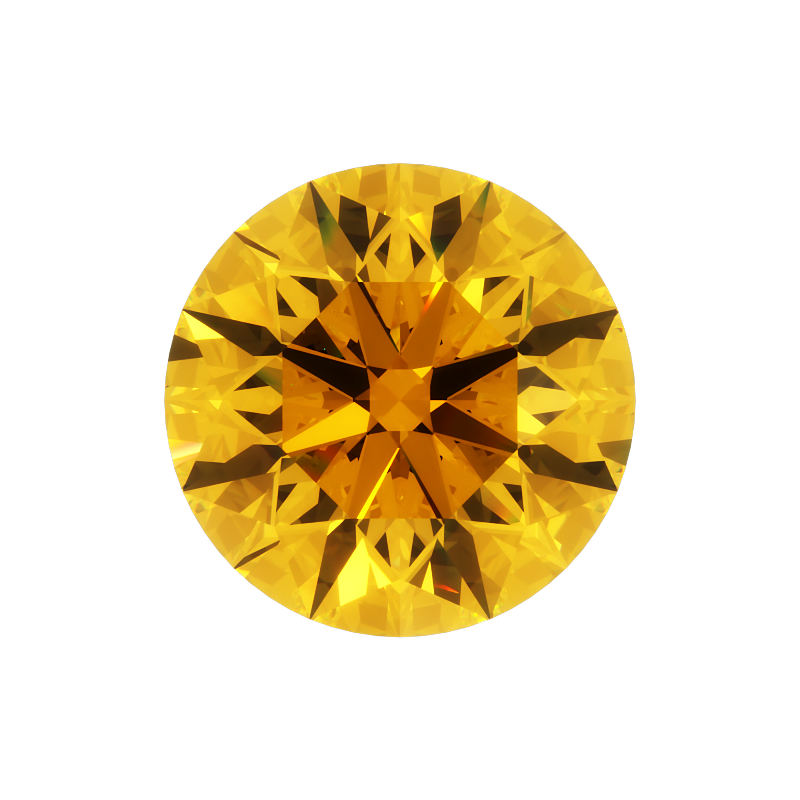 The golden citrine stone has often been confused with golden topaz throughout history. Because of this, it is tied to many of the same beliefs as topaz, such as protection against evil and improved intellect. 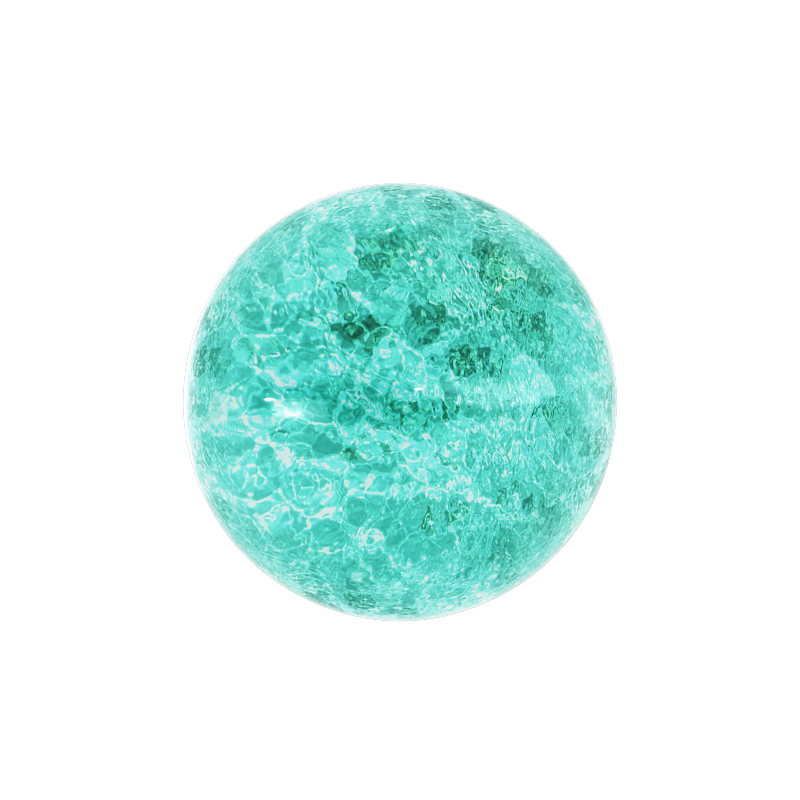 Turquoise is esteemed as a bringer of good fortune and a protector against disaster. Many cultures throughout history have used turquoise to protect their warriors or to warn against danger. It was also used to keep away evil spirits and to promote inner peace. 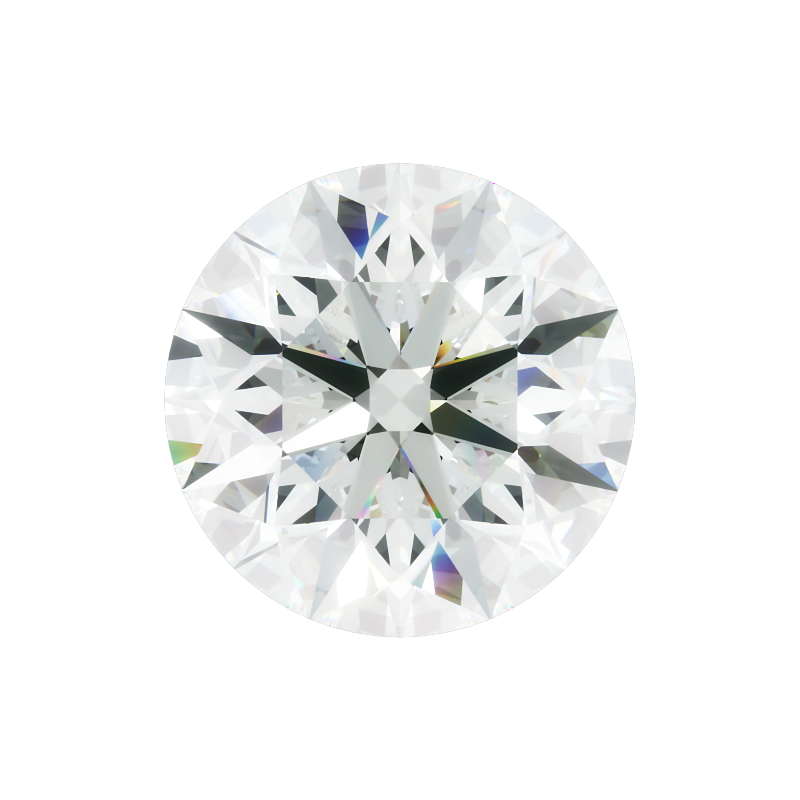 Zircon is a rainbow gem because it can be found in almost every color—even colorless. The gem was thought to have the power to lull someone to sleep and to ward off evil. It has also been used with other gems to invite wealth and good health. 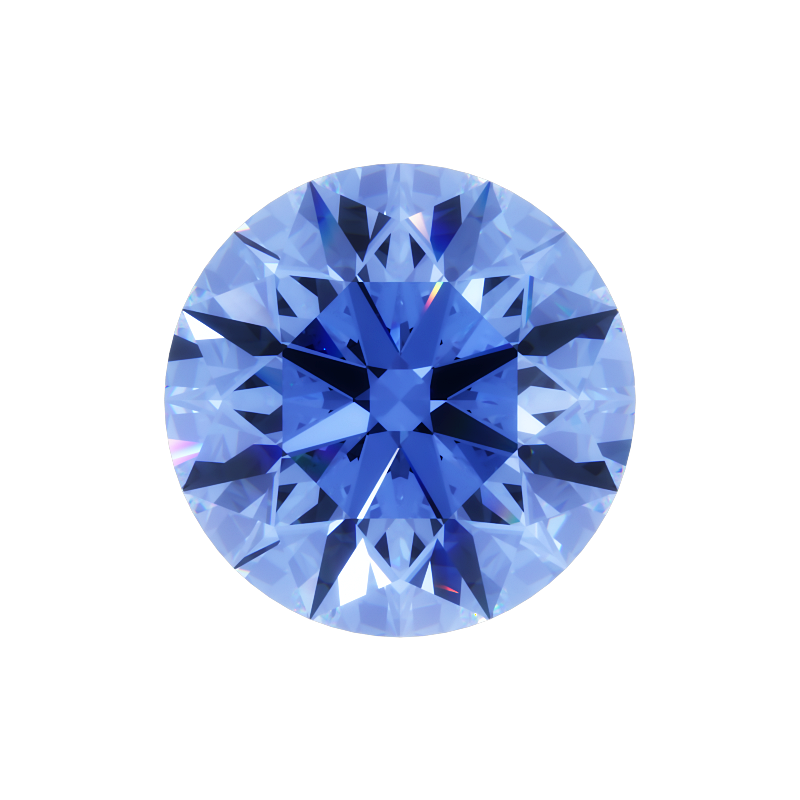 Tanzanite wasn’t discovered until 1962 but has become an international sensation. Many believe that it can lead the wearer to a higher level of consciousness and perception. It is also used to soothe auras and diffuse tension.